The ICESat/GLAS mission's primary goal was to measure ice sheet mass balance: the difference between an ice sheet's snow input, and the ice loss through melting, ablation, or calving. The elevation of an ice sheet or glacier is a strong indicator of whether the ice body is gaining or losing mass, and ice mass loss has significant implications for global sea level. The mission was also designed to measure atmospheric parameters, improving understanding of how atmospheric changes affect polar ice masses and sea level.

ICESat/GLAS was the first in a series of planned missions to measure changes in ice sheet elevation, and heights of clouds and aerosols. Subsequent missions examining elevations of glaciers and ice sheets include Operation IceBridge and ICESat-2. The NSIDC DAAC provides data from those missions, as well as from the Program for Arctic Regional Climate Assessment (PARCA), which focuses on studies of the Greenland Ice Sheet.

The NSIDC DAAC ICESat/GLAS collection includes Level-1 and Level-2 data products, which range in temporal coverage from February 2003 to October 2009. 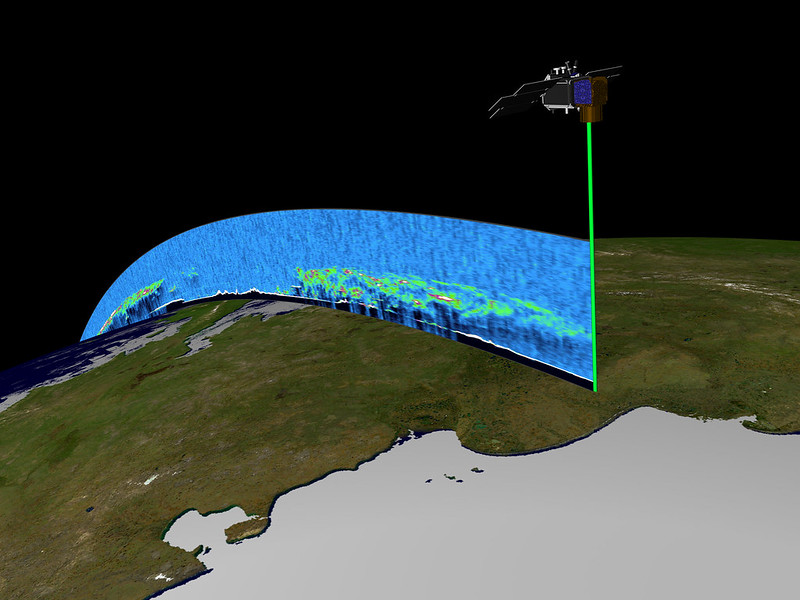