VIIRS also offers observational advantages over earlier sensors. For example, it has a 3,000-kilometer-wide swath, giving it a wider swath than MODIS. VIIRS also observes the entire surface of the Earth twice each day at 750-kilometer resolution compared to MODIS sensors which provide global coverage every one to two days. 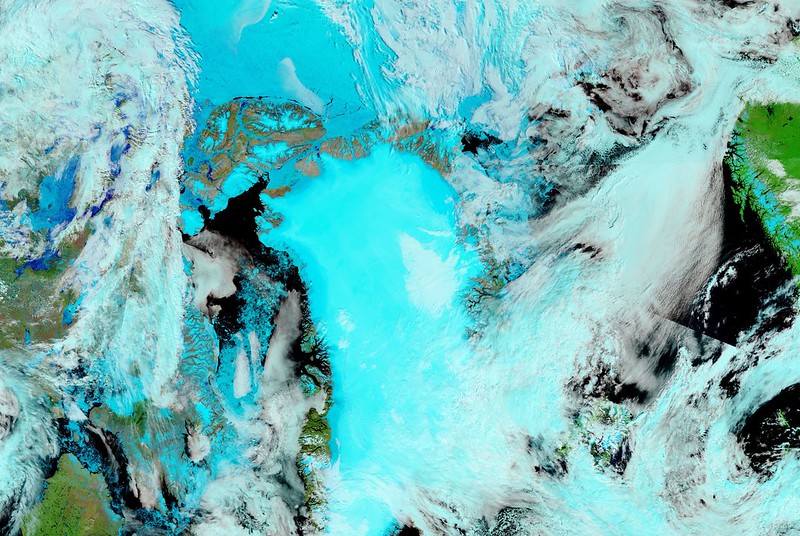