In combination, the data from SMMR, SSM/I, and SSMIS provides data users with the first consistent long-term climatology of polar sea ice, enabling them to track long-term trends of sea ice concentration and extent. This has allowed scientists to better understand the changes that have occurred in the Arctic and Antarctic over time since the satellite record began.

The NSIDC DAAC distributes Level-3 products, which range in temporal coverage from October 1978 to present. SMMR data are available from October 1978 through August 1987, when the Nimbus-7 SMMR scanner was shut off. SSM/I and SSMIS data are available from 1987 to present. These data products are offered in two projections: EASE-Grid and Polar Stereographic. 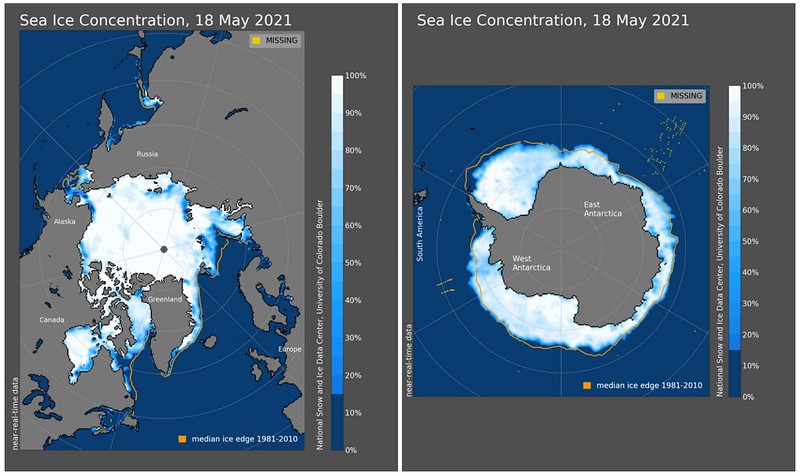