HMA has one of the highest concentrations of snow and glacier ice outside of the polar regions. Changes in snow and ice influence glacial advances and retreats, changing the capacity for life-sustaining water while posing hazards such as glacial-lake outburst floods and landslides. To monitor these changes, NASA funded the High Mountain Asia Team (HiMAT), consisting of 13 research groups, to integrate historical data with newer data-collecting techniques that include:

The data and tools produced by the High Mountain Asia team are called the Glacier and Snow Melt Toolbox (GMELT). GMELT consists of remote sensing products such as digital elevation and snow cover maps; precipitation, dust, and water models; and other tools to assess and project change in the water, ice, snow, hazards, and related phenomena in HMA. 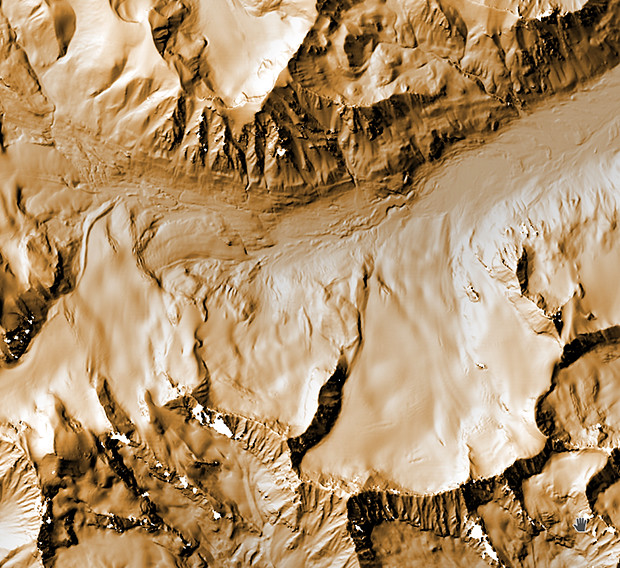