The AMSR-E data collection comes from the AMSR-E sensor that flew onboard NASA’s Aqua satellite, observing interactions between snow and ice, and Earth's atmosphere and ocean. The AMSR-E sensor was conceived and planned with an emphasis on understanding Earth’s water cycle: how water changes form and location, whether falling as rain or snow, evaporating from the ocean, or freezing on the sea surface. AMSR-E data help scientists better understand the seasonal evolution of sea ice, recording how it has changed over the life of the sensor. (AMSR-E was one of several sensors operating on the Aqua satellite. The NSIDC DAAC also provides data products from the MODIS sensor flying on Aqua.)

AMSR-E data are also related to two other data collections derived from other AMSR sensors that have flown aboard polar-orbiting satellites making global observations. The other collections include:

All AMSR sensors were designed to operate in all kinds of weather, in daylight and nighttime conditions. As a result, the AMSR-related data collections at the NSIDC DAAC provide a continual data record of polar observations, uninterrupted by clouds or months of polar darkness, from 2002 to present.

The NSIDC DAAC AMSR-E data collection also includes data products from a series of validation campaigns that confirmed the integrity of AMSR-E data on global water and energy cycles. These validation data sets range in temporal coverage from 2000 through 2005.

Pre-AMSR-E launch validation activities demonstrated the stability of the instrument software, and began to show the validity of the retrieved products with ground-truth data from many locations. Post-launch efforts continued validating products retrieved by the sensor. Validation focused on three areas: cryospheric data, including snow, ice, and sea ice; soil moisture data; and rainfall data.

Multiple types of data collection campaigns validated a variety of AMSR-E cryospheric data products. For example, the NASA Cold Land Processes Field Experiment (CLPX) took place in the central Rocky Mountains of the western United States. The experiment employed a multi-sensor, multi-scale approach to augment our understanding of water and energy flux, storage, and transformation. Data were collected periodically from June 2000 to March 2005 and are now archived in the NSIDC DAAC CLPX collection. Learn more about CLPX. 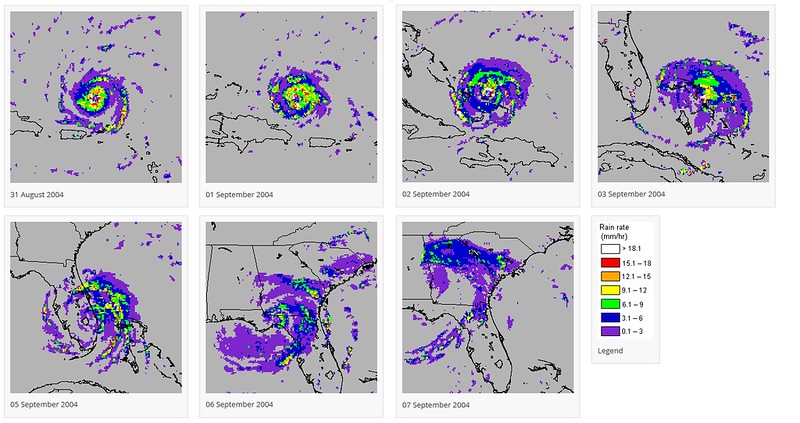